Home  »  News • Politics   »   A group known as Biafra Nations Youth League (BNYL) has vowed to continue the agitation for a sovereign Biafra nation. 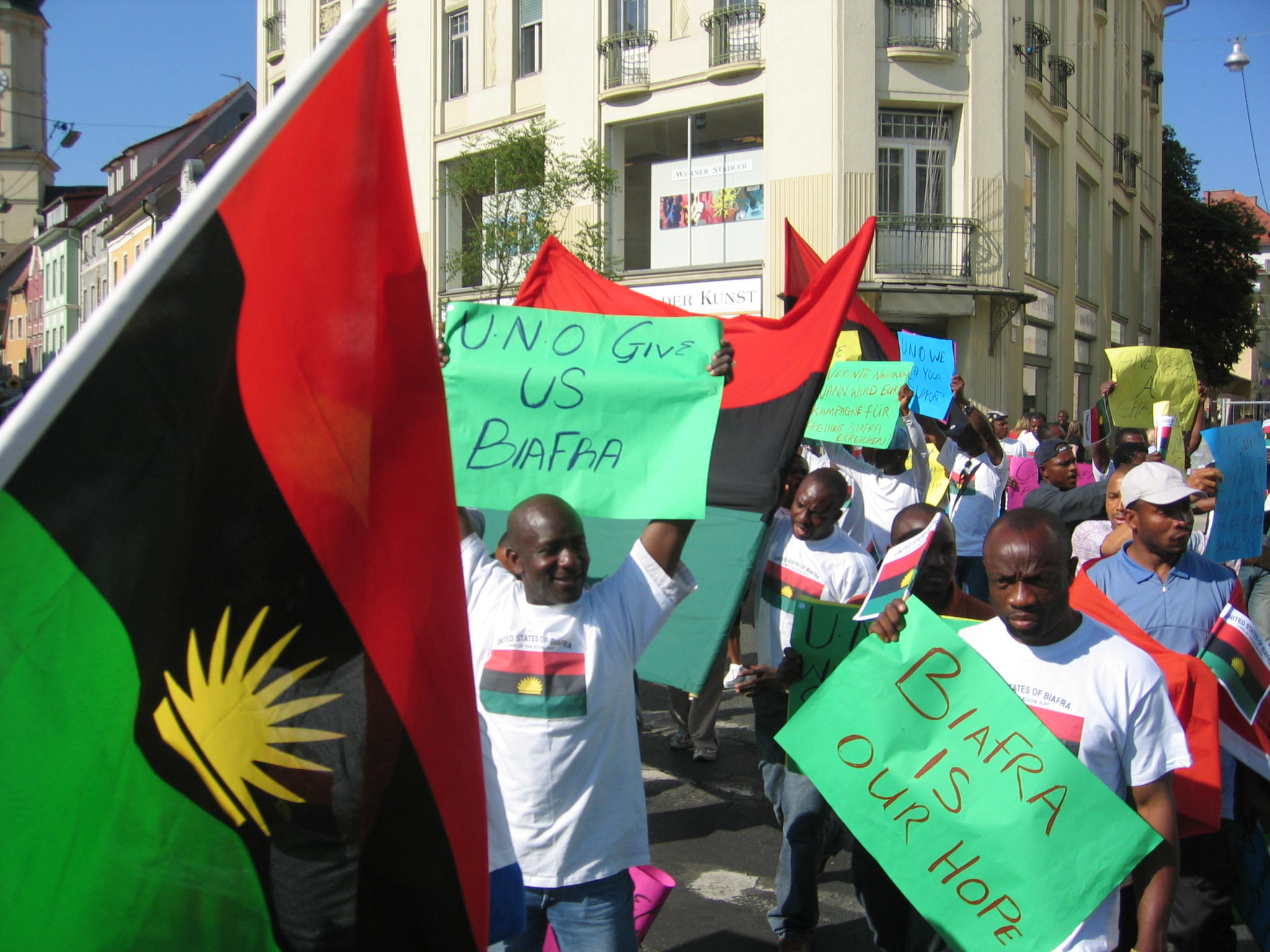 This comes after the Federal Government proscribed the Indigenous People of Biafra (IPOB).

According to Daily Post, the group also said no amount of intimidation by the government can stop them for biafra.

The BNYL Deputy Leader and Head of Biafra Broadcasting Service internet radio, Ebuta Ogar Takon said it is consulting with other groups in the South-East.

Takon also announced that the group has launched a new radio station in London.

“BBS Radio broadcast will be censored by the media officials in collaboration with the BNYL Leadership.

“It would not be used to incite hatred or threaten but to serve the purpose of its establishment which is the group ongoing referendum campaign.”